I’ll Pass on Person of the Year (Probably) 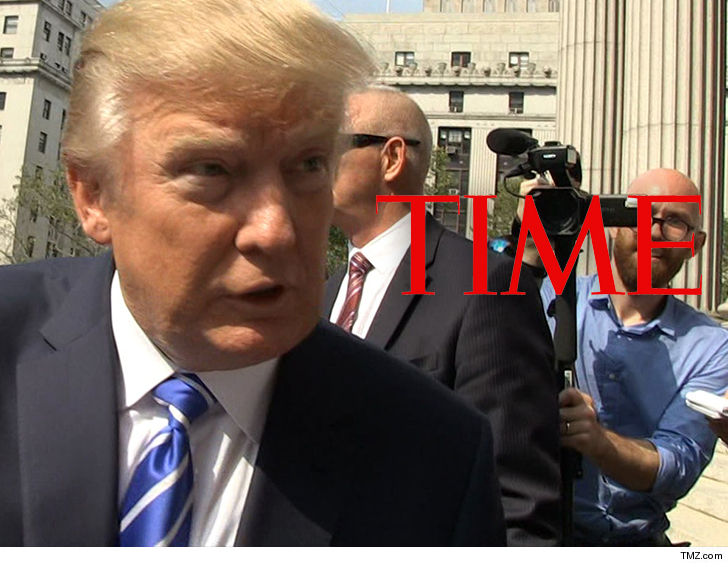 “Probably” isn’t good enough for Donald Trump … who says he turned down TIME’s offer to become Person of the Year for, most likely, a second consecutive year.

Trump says the mag reached out, and told him he “probably” was its 2017 P.O.Y., but couldn’t tell him before he committed to a photo shoot and interview. That didn’t sit well with the prez, who tweeted “probably is no good” and he took the pass.

It’s interesting because Trump had no issues accepting the title in 2016, fresh off his Election Day victory — plus, he’s been doing one-off interviews here and there.

Sounds he’s only interested in sure things at this point.

Time Magazine called to say that I was PROBABLY going to be named “Man (Person) of the Year,” like last year, but I would have to agree to an interview and a major photo shoot. I said probably is no good and took a pass. Thanks anyway! 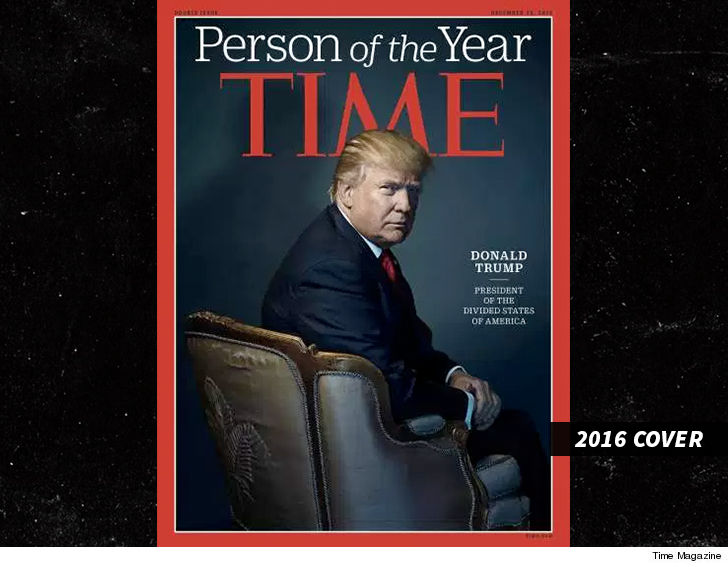 Kristen Doute: Scheana Marie is LYING About Her Eating Disorder!

Selena Gomez Gets Candid: Who Would Date Me?!?