Calls Cops to do Welfare Check 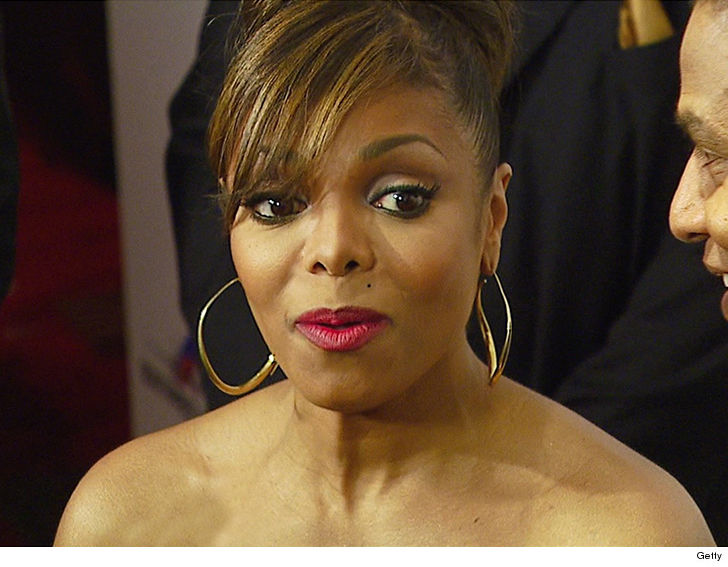 6:24 AM PT 6/4 — Law enforcement sources tell us Janet expressed she was worried Wissam was using drugs around her child.

Janet Jackson called police to do a welfare check on her 1-year-old, Eissa, this weekend while the child was with his father … TMZ has learned.

Law enforcement sources tell us Janet made the call to Malibu authorities late Saturday night, asking cops to check in on her son … who was with her estranged husband, Wissam Al Mana, at the Nobu Hotel. We’re told police did, in fact, check in — but found no one to be in danger.

Sources say cops told the 2 parties — Janet and Wissam, in this case — to handle the matter civilly. It’s unclear if Janet was on the scene or not, though.

According to ET, which first reported the incident … Janet was supposedly tipped off to some alleged aggressive behavior displayed by Wissam, which concerned a nanny enough to alert Janet. 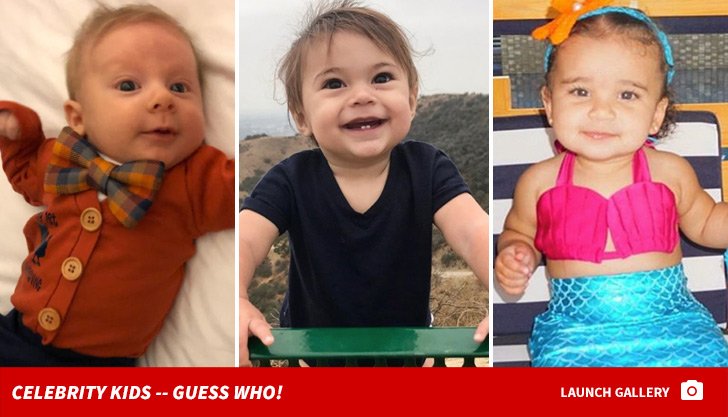 Joy-Anna Duggar Wedding Secrets Revealed: What Tradition Did She Skip?

Tori Roloff: She HAS to Be Pregnant This Time, Okay?!?

Taylor Swift vs. Demi Lovato: What Caused Their Feud?